Smashing the philosophical, psychological and stylistic barriers of conventional journalism and science

When you read a ventdouxprod article or investigation, you can verify the reliability of all my sources, usually paragraph after paragraph. This approach is rare in journalism. I think that this scientific approach is necessary in order to be transparent about my work. Most journalists do not make this effort.

Moreover, ventdouxprod cannot be compared with typical academic work or scientific research. The vast majority of the scientific literature is boring and puts off most readers. Instead, I strive to make your reading experience as pleasant as possible.

Because of these efforts, ventdouxprod stands apart from a lack of respect for readers shown by most scientists and journalists.

From a philosophical perspective, ventdouxprod recognizes that we need three sources of life in order to live in balance with the Earth and in peace with each other: our intelligence, our kindness and lands that we genuinely respect.

These sources of life deserve my honest and fearless journalism. 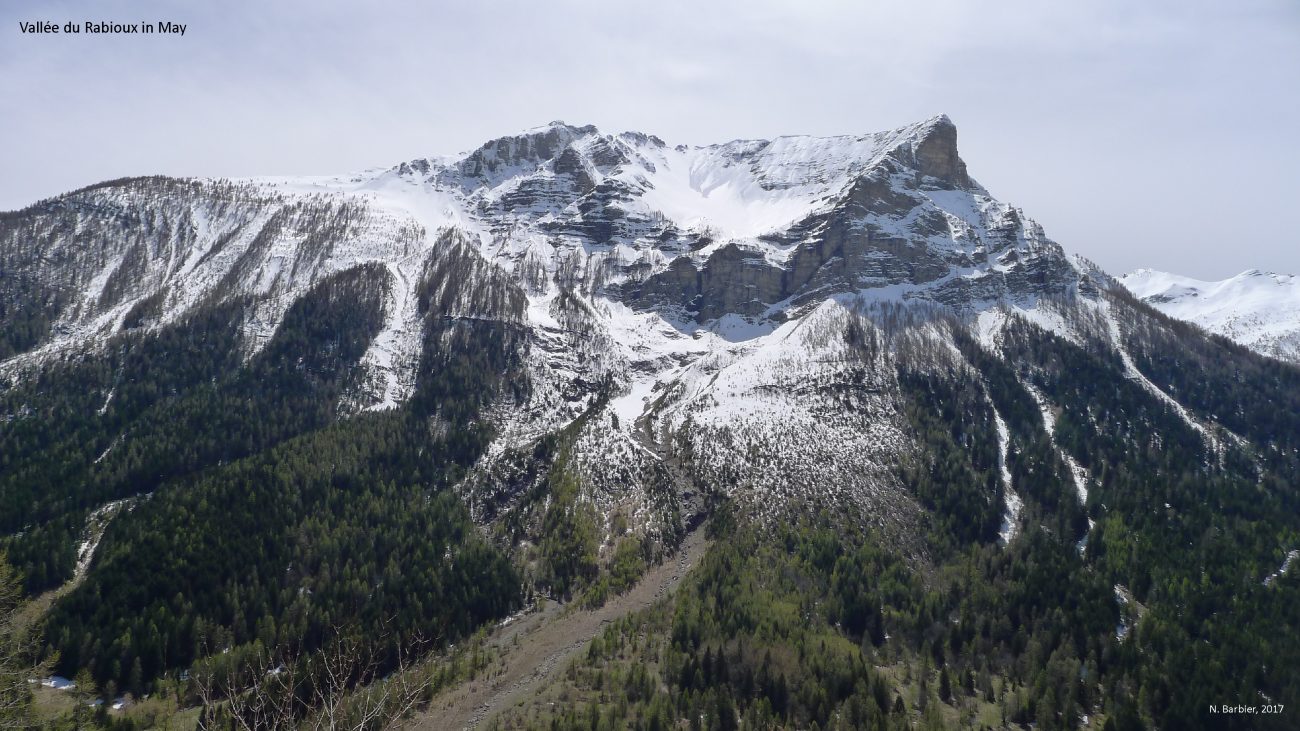