Who has got a better idea respectful of everyone?

THERE IS NO SOLUTION to our problems within the current legal system. It would be a mistake to believe that we must impose the same legal system upon everyone, that is upon very different groups of people. That « solution » would perpetuate different forms violence.

The most obvious solution to our problems is both legal and territorial. It lies in the source of life: water.

We would keep France as it is in some legal areas related to social security, railroad transportation, national defence (provided that it excludes agression), etc.

Simultaneously, we would rebuild territories based on watersheds (even small ones) relevant from ecological, economic and social standpoints. These territories would have full legal autonomy in most areas including the management of the environment, labor rights, finance, property rights, criminal law, etc.

It would not require major population movements. It would just be in the best interest of some people to move to watersheds that could be located some 20-30 kilometers from their homes. Noone would force anyone to move, but some people would just benefit from moving in order to get serious opportunities to have a fulfilling life. 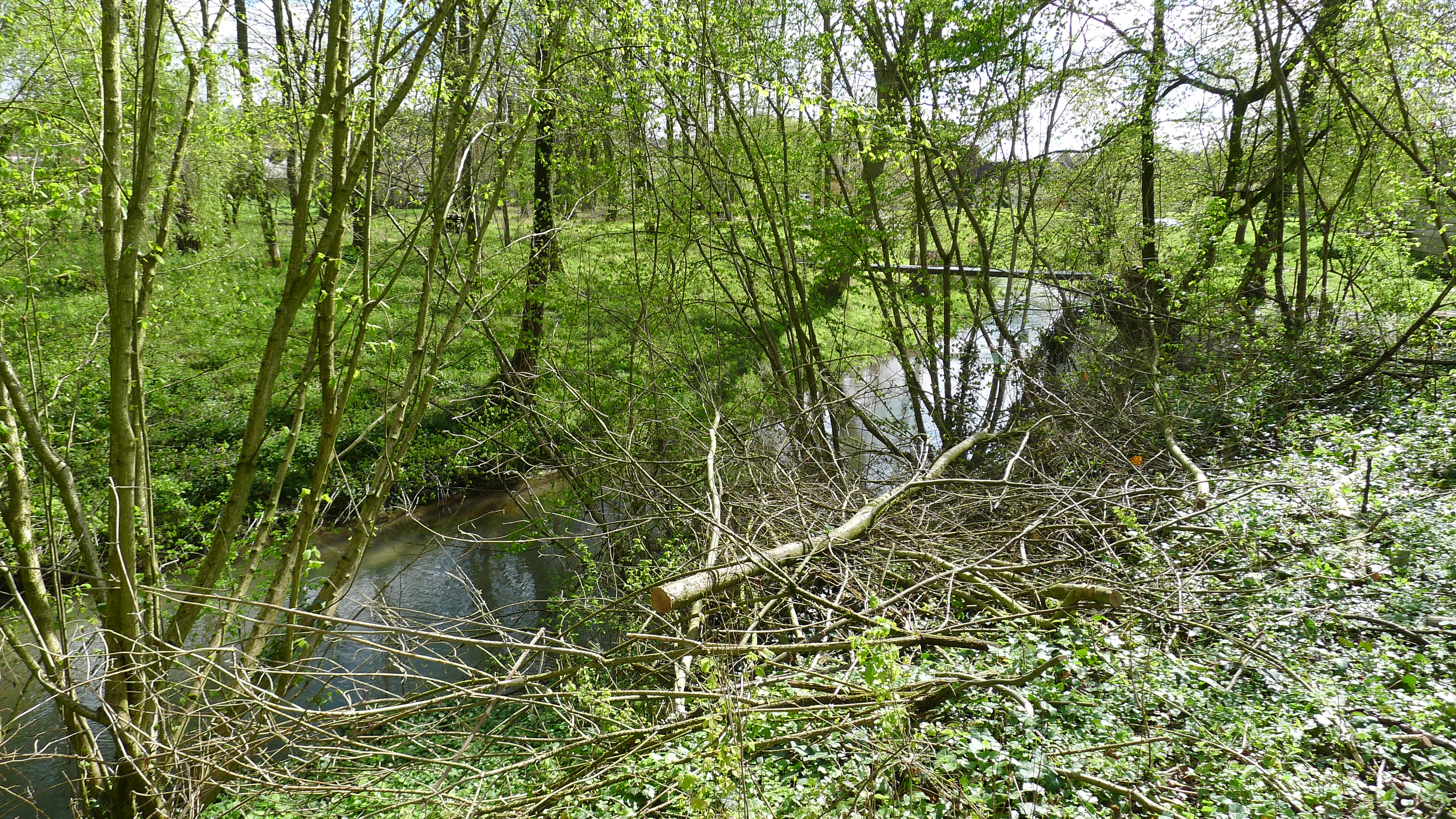