Seeking big money and leaving a legacy of destruction

ALMOST EVERYWHERE ON THE JOB MARKET including at university, there is this violent competition people enter with the following first priority in mind: to get more money in order to get a high level of material comfort.

And when you try to make up for your greed by donating to charities, you consolidate collective self-destruction. 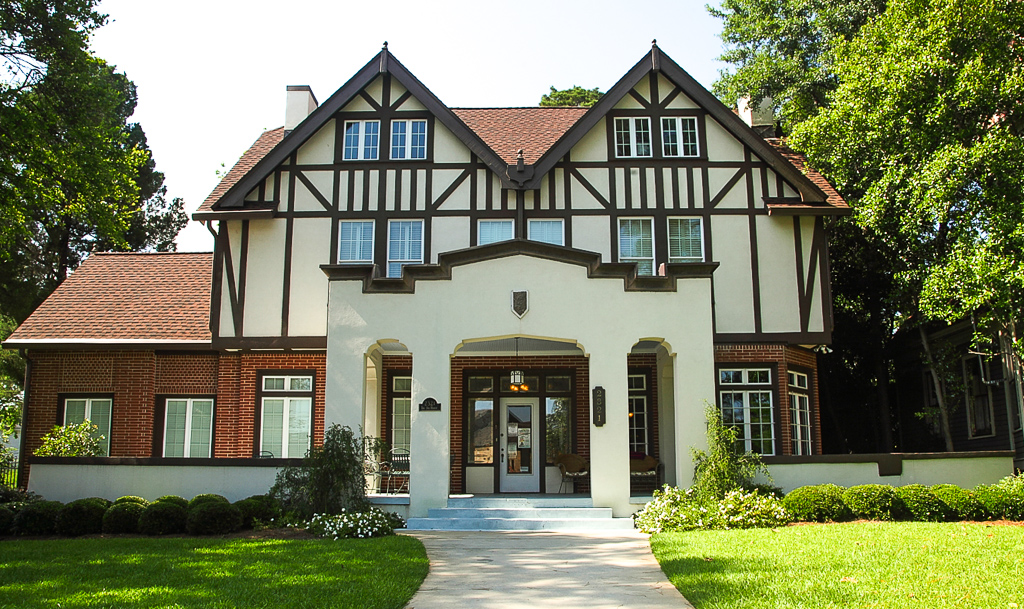