IN JANUARY 2018, MACRON AND FRENCH CORPORATE EXECUTIVES WENT TO CHINA TO SELL THE FOLLOWING FRENCH JUNK:

In France, this economy of environmental and social self-destruction has been part of state economic plans for decades. French law protects this self-destructive economy with the support of French police and army if needed. Using those laws, our state is intent on protecting:

France stay on course with this destructive pattern while protecting the interests of its political, industrial, financial and commercial ruling classes. Members of those classes are our economic vampires.

The country cements its dependence on nuclear energy, oil, the luxury industry as well as our polluting and polluted conventional agrifood products while sacralizing in its laws the excessive ownership of private property (i.e., that noone needs to live well). These economic trends are slowly bringing France to the brink of environmental and social disaster.

Instead, in order for people to live well in the long run, we need to dismantle these economic sectors and put an end to the excessive ownership of land, built and financial properties. Then, we could reuse the assets generated by this dismantling in order to respond to real emergencies such as:

French legislators do not respond to these emergencies. Their laws protect the interests of our ruling classes as well as those of their successors. They protect those interests with the support of the French police and armed forces, both of which are shamelessly bought with public funds and behind which all members of our ruling classes take cover (Emmanuel Macron first).

Wages are likely to collapse or decrease sharply for a large part of the French population by 2118. Welcome in a world where we will have almost run out of oil, uranium, natural gas, coal and lithium. Welcome in territories deprived of a long preparatory process respectful of our environment and genuinely fair from a social standpoint.

In reality, today’s French adults who believe that they deserve more than the people who live here in 2118 are the worthy heirs of the French who collaborated with the Nazis during World War II: « moderates » consumed by their fears, selfish, cruel, polluting living dead. 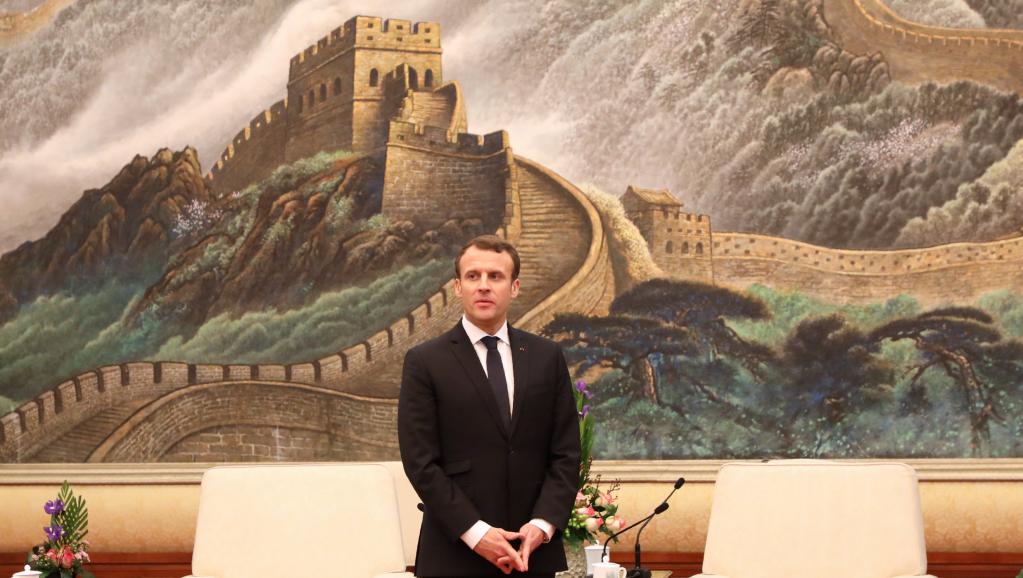