To put legal pressure everywhere we can

THERE IS A SERIOUS  LEGAL OPPORTUNITY for water, climate and land protectors all over the world. Serious human deteriorations of water bodies and the climate are crimes against humanity. We can make this argument at the International Criminal Court (ICC). We as human beings depend on clean water bodies. Their deterioration can cause severe illnesses and kill people. Climate change will threaten the health and lives of countless people across the globe. We should prosecute heads of states and other officials at the ICC. 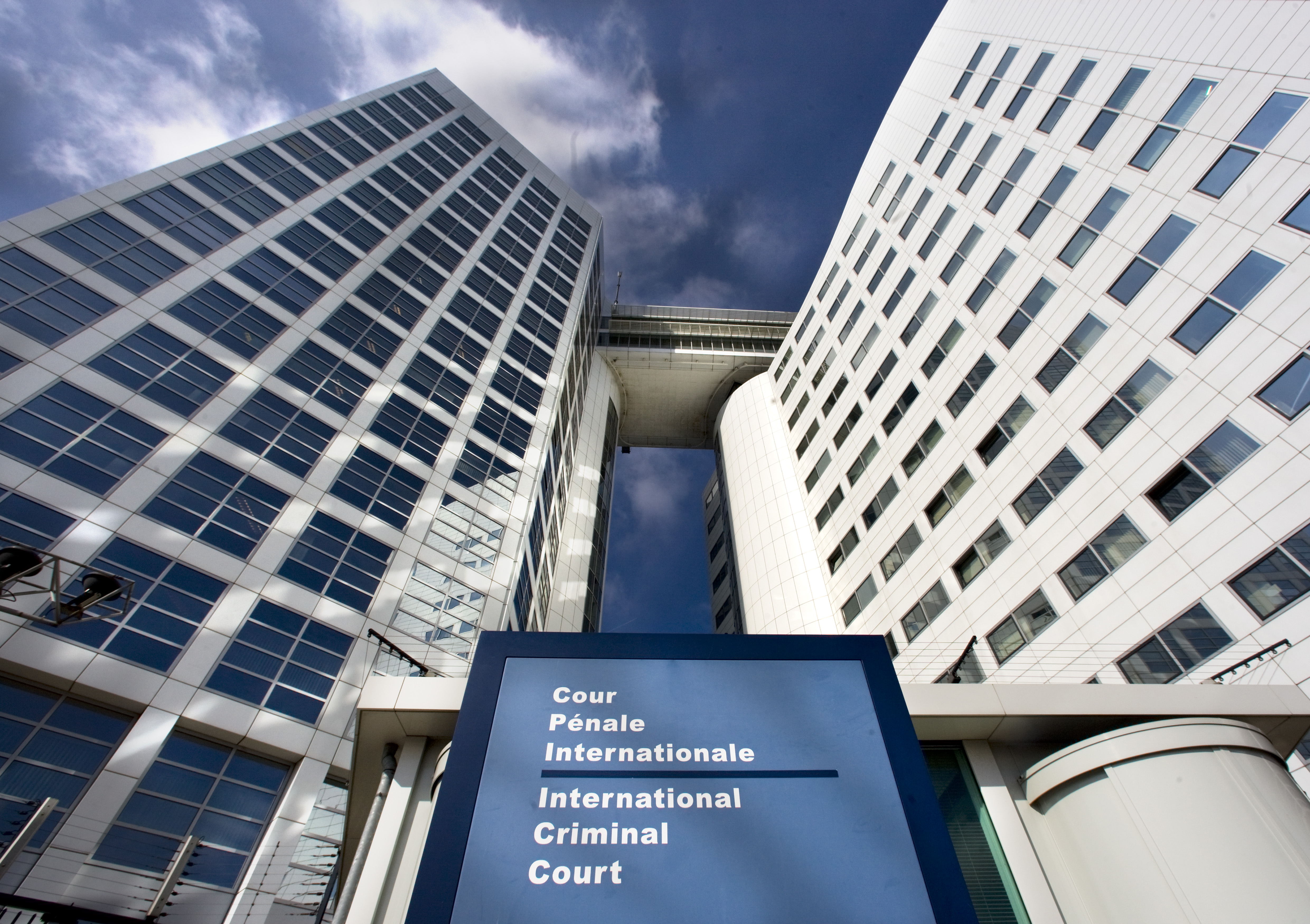 The International Criminal Court (ICC), the permanent tribunal to prosecute individuals for genocide, crimes against humanity, war crimes, and the crime of aggression; The Hague, Netherlands.

For instance, water protectors at Standing Rock could demand a prosecution of the U.S. President, the speaker of the U.S. House of Representatives and the chief justice of the U.S. Supreme Court so that these 3 individuals respect their rights to clean water bodies and protection of the climate. Respect for these rights would mean the abandonment of the Dakota Access Pipeline among other environmentally harmful projects. 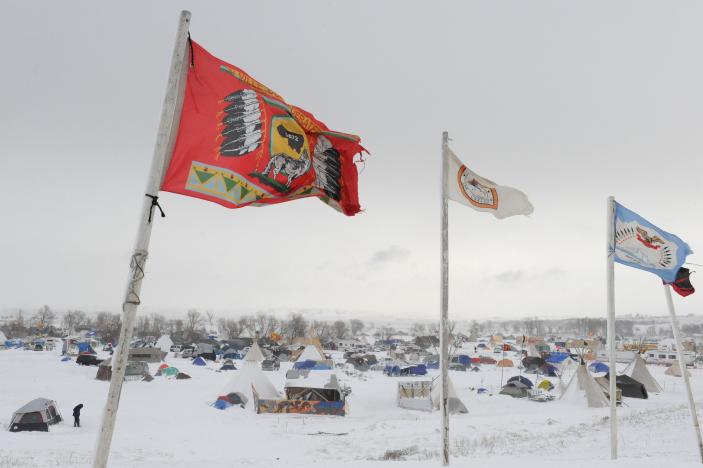 The Oceti Sakowin camp is seen in a snow storm during a protest against plans to pass the Dakota Access pipeline near the Standing Rock Indian Reservation, near Cannon Ball, North Dakota, U.S. November 29, 2016. REUTERS/Stephanie Keith

In order to do this, we need to say that heads of states and other officials violate article 7-1-h of the Rome statute. This article mentions this particular crime against humanity: « Persecution against any identifiable group or collectivity on political, racial, national, ethnic, cultural, religious, gender as defined in paragraph 3, or other grounds that are universally recognized as impermissible under international law, in connection with any act referred to in this paragraph or any crime within the jurisdiction of the Court ».

Article 7-2-g of the Rome statute says: « Persecution means the intentional and severe deprivation of fundamental rights contrary to international law by reason of the identity of the group or collectivity ».

This is one of the opportunities we can take. All movements for clean water bodies and protection of the climate can put pressure on the ICC until this court makes a judgment in our favor.