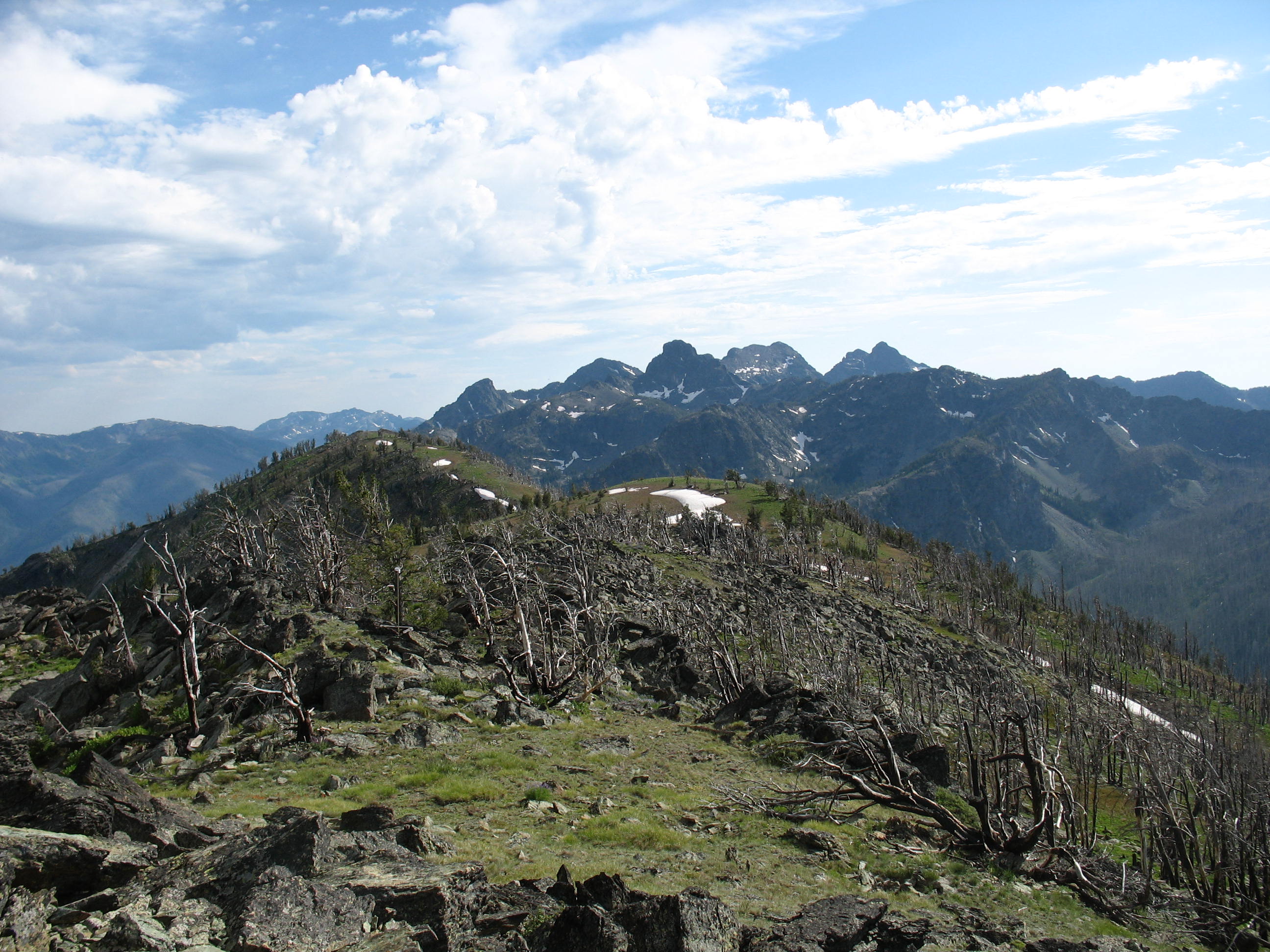 IN ORDER TO RESPECT AMERICAN INDIANS in the U.S.A., Non-Indians should give back all public lands located within old treaty areas (1851 Sioux, 1854 Ojibwe, 1855 Nez Perce, 1864 Ute, etc.) to the American Indian tribes. It would be an opportunity for water protectors to better protect rivers, lakes and springs, a myriad of which are concentrated in mountainous public lands and treaty areas within the American West.

Tribes should be fully sovereign over these lands which cover dozens of millions of acres. The United States broke the treaties that first established old treaty areas. The U.S. government used wars and forced removals as well as threats of war or violence in order to impose new treaties or agreements upon tribes.

In regard to the total loss of American Indian lands over time and compared with the decolonization process that occurred in Africa and Asia following World War II, this return of public lands to American Indian tribes would be a small price to pay.

Someday tribes or individual American Indians could invite Non-Indian water protectors to live on Indian lands within treaty areas, with or without economic incentives (see NoDAPL 4 article). If they do this, they could sign contracts with these Non-Indians whereby the latter would commit themselves to supporting American Indian efforts to recover public lands inside old treaty areas. If the recovery leads to the strict protection of water quality, everyone would benefit from it in the end.