Understanding the difference to protect environment and people in treaty areas 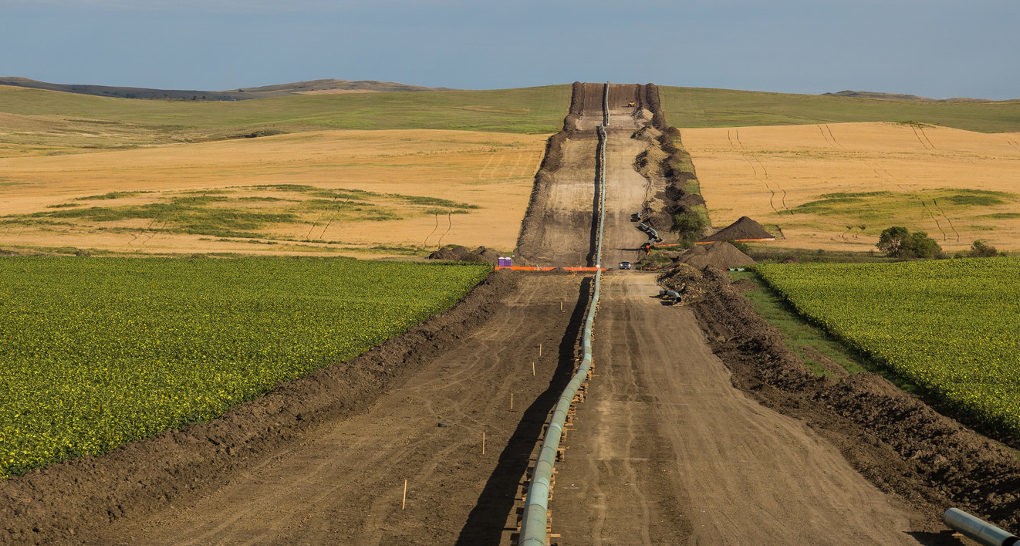 THE MOST DANGEROUS BLACK SNAKE on Turtle Island has been crawling in the USA since its inception.

Pipelines are streaks of venom from the snake, and not snakes themselves. I think it important not to mistake the snake for its venom.

Streaks of venom, in the form of leaking pipelines, stem directly from U.S. law. The black snake is the law, changing its skin every year. The core of the snake-law never disappears even though its food sources sometimes change. That black snake is fed by lawmakers, themselves fueled by voters.

The routes of pipelines are just paths along which lawmakers allow their snake to crawl. The black snake likes to make itself at home everywhere on U.S. soil.

The snake-law knows that it could come across its predators within old treaty areas (1837 Ojibwe, 1855 Nez Perce, 1851 Sioux, etc.) where its movements could someday be made difficult or impossible. Not right now. Today these old treaty areas remain mostly inhabited by Non-Indians who worship the black snake and/or don’t understand that water and air quality are sacred.

If someday tens of thousands of American Indians and Non-Indians gather in various old treaty areas to protect them from the poison of the snake-law, a life in balance with the Earth for numerous communities is possible. Their priority would be the protection of both the environment and American Indian sovereignty over old treaty lands (see NoDAPL 4).