NoDAPL 4- The greatest alliance between American Indians and Non-Indians? (2/2017) 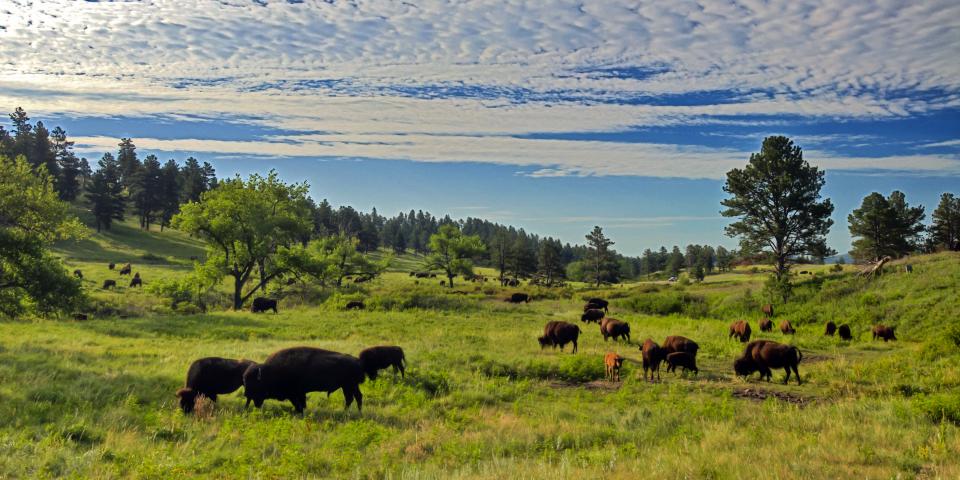 YOU COULD ORGANIZE a very large intertribal council during the summer of 2017 (why not at a large powwow site in Montana) where you would invite representatives of tribal governments, other tribal leaders and all Non-Indian organizations present at Standing Rock.

The goal would be to invite as many friendly Non-Indians as possible to live within treaty areas. These Non-Indians would be willing to both defend American Indian sovereignty and protect the environment.

If you give these Non-Indians (organic farmers, builders of windmills and solar panels, doctors, investors, etc.) some incentives, together American Indians and Non-Indians could much better protect their common environment and way of life.

Over time, you could make intolerant Non-Indians a minority in these treaty areas.

Why not convene the greatest intertribal council of all times during the summer to make the greatest alliance ever with Non-Indians respectful of both old treaties and the environment?