WHETHER ARABLE LANDS ARE OWNED by rich private landowners who don’t need so much land to live well or the state, our number one priority as human beings is to regain large tracts of these lands.

If not, we will continue to be at the mercy of the sick minority that currently owns and controls most of them.

We need to reverse the land consolidation process (remembrement agricole). In France, this process was one of the most egregious theft of natural resources from the people in recent history. That theft benefited both large landowners and the agribusiness in general, most of whom are dangerous polluters. That theft was legalized by the French state.

In order to regain the lands that have been stolen from us, we notably need to stop wasting time and energy in street demonstrations against governmental plans. The French state controls these demonstrations with well trained police forces. But the police could not control determined groups of people so easily if lots of them decide to organize the occupation of arable lands in as many places as possible throughout the country.

The goal should be to share these arable lands with everyone willing to take care of them. It would mean organic agriculture combined with the fair allocation of lands. At the same time, rich landowners would be left with a part of « their » lands, but no more than what is necessary for them to make a decent living.

In order to do this, we just need determination and a good collective project respectful of everyone and our source of life. 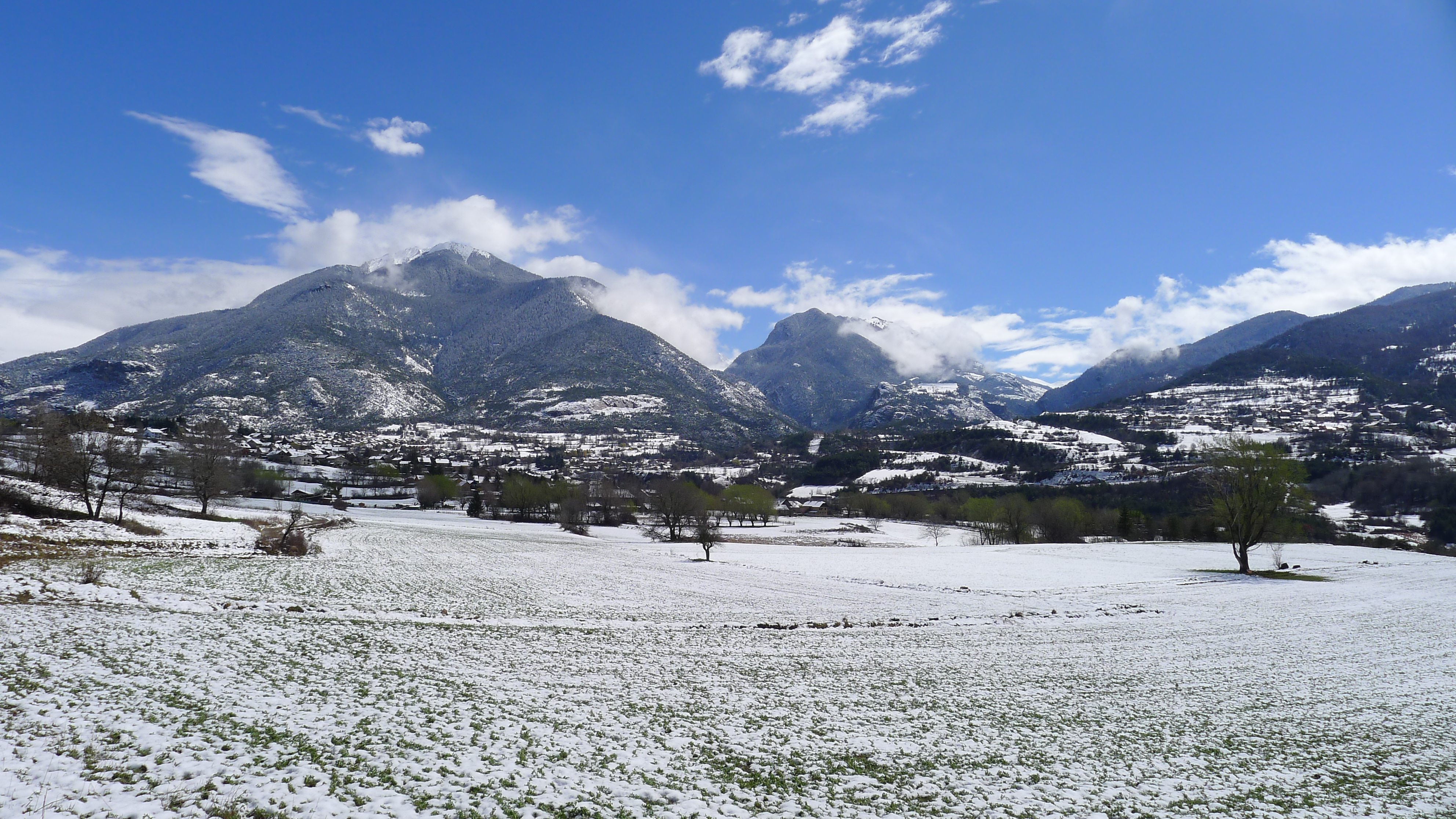